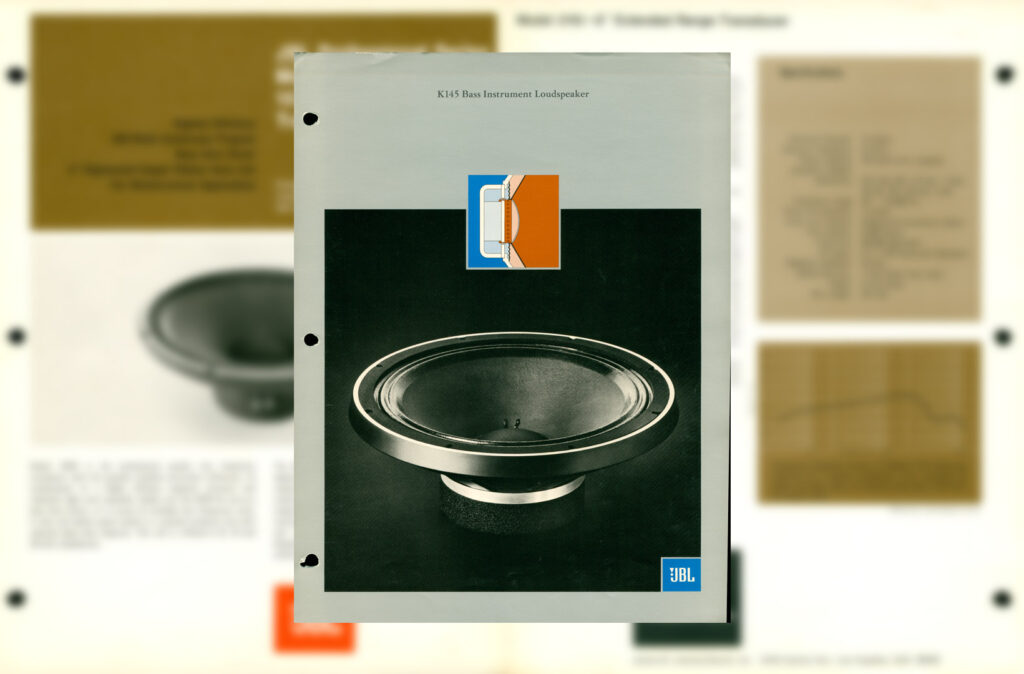 A Success Srory. The objective: To create brand new sound in a 15-inch bass instru- ment loudspeaker-sharply defined, crisp sound that projects a bigger bass punch than ever heard before from other loud- speakers its size. Plus the same high effi- ciency and power handling that have made JBL the overwhelming choice of profes- sionals for nearly 30 years.

During months of experimentation, design after design was thoroughly eval- uated in field tests conducted by profes- sional musicians and in laborarory tests by JBL engineers. Finally, one unique prorotype delivered precisely the sound and performance we were after. We named it Kl45 Bass Instrument Loud- speaker, and it’s a bit unlike any electric bass speaker you’ve ever seen or heard. Deliberately. The Kl45 looks different because it is different. And its appear- ance has much to do with its sound. For example, observe Kl45’s exceptionally massive die-cast frame assembly. It’s that big because it suspends a deep, ultra-stiff cone, and this cone plays an important role in Kl45’s performance; important because it remains under control even at full rated power-150 Watts RMS. 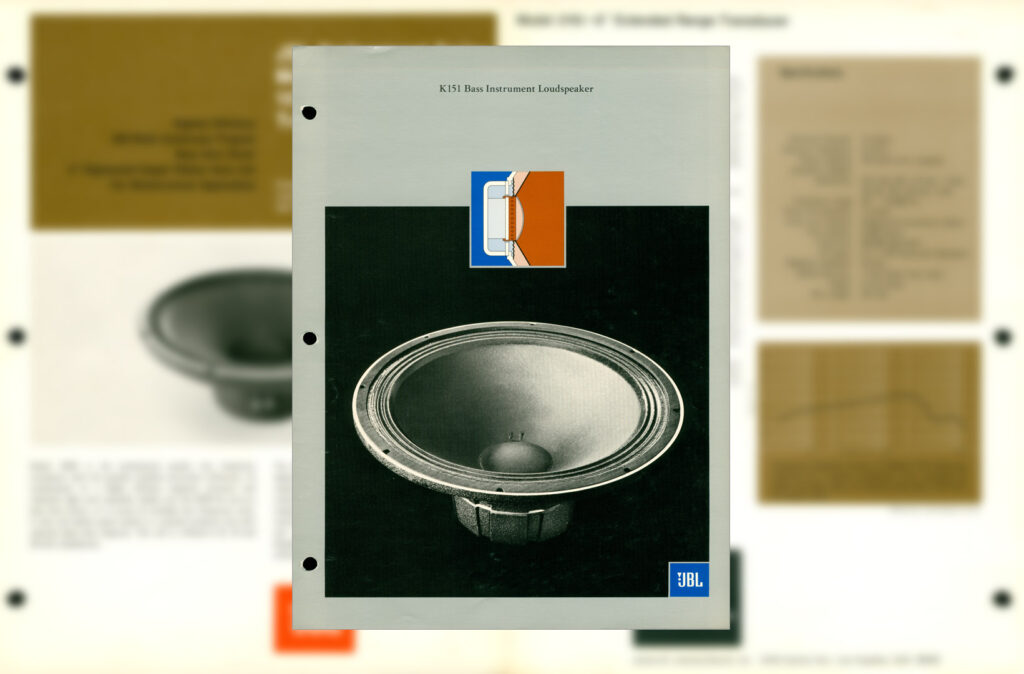 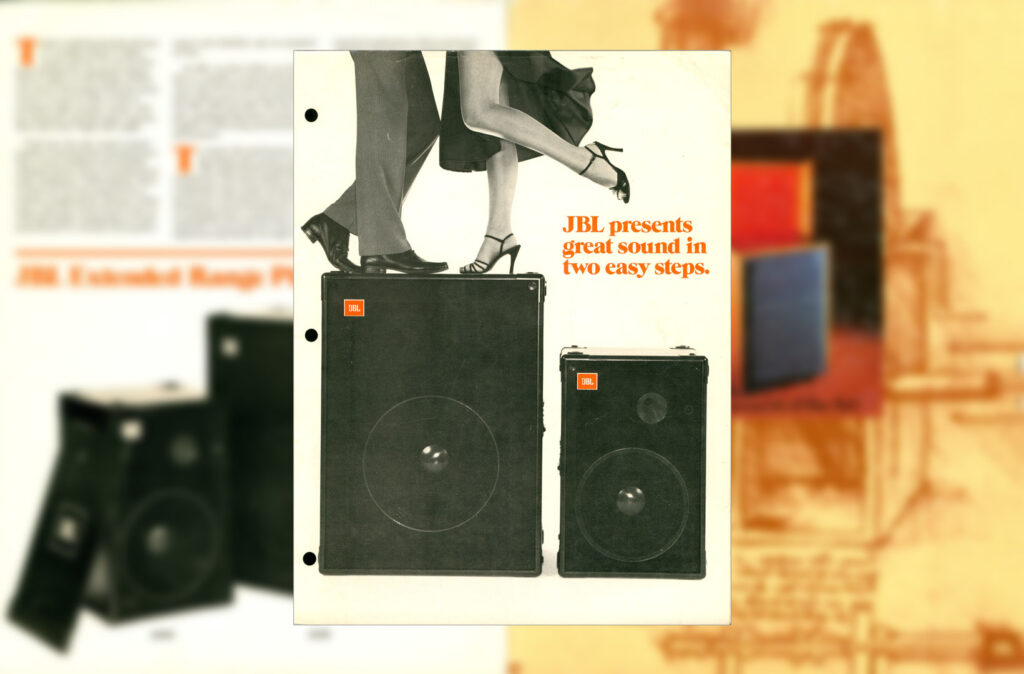